I met Dennis about 4 years ago.  He and his wife Felicia were homeless, and every couple of days they came to the Gano Center in need of food and basic necessities.  They lived in their car, were both unemployed, and Felicia had a severe drug addiction.  But I was always impressed by the way Dennis cared for and loved her despite her addiction. 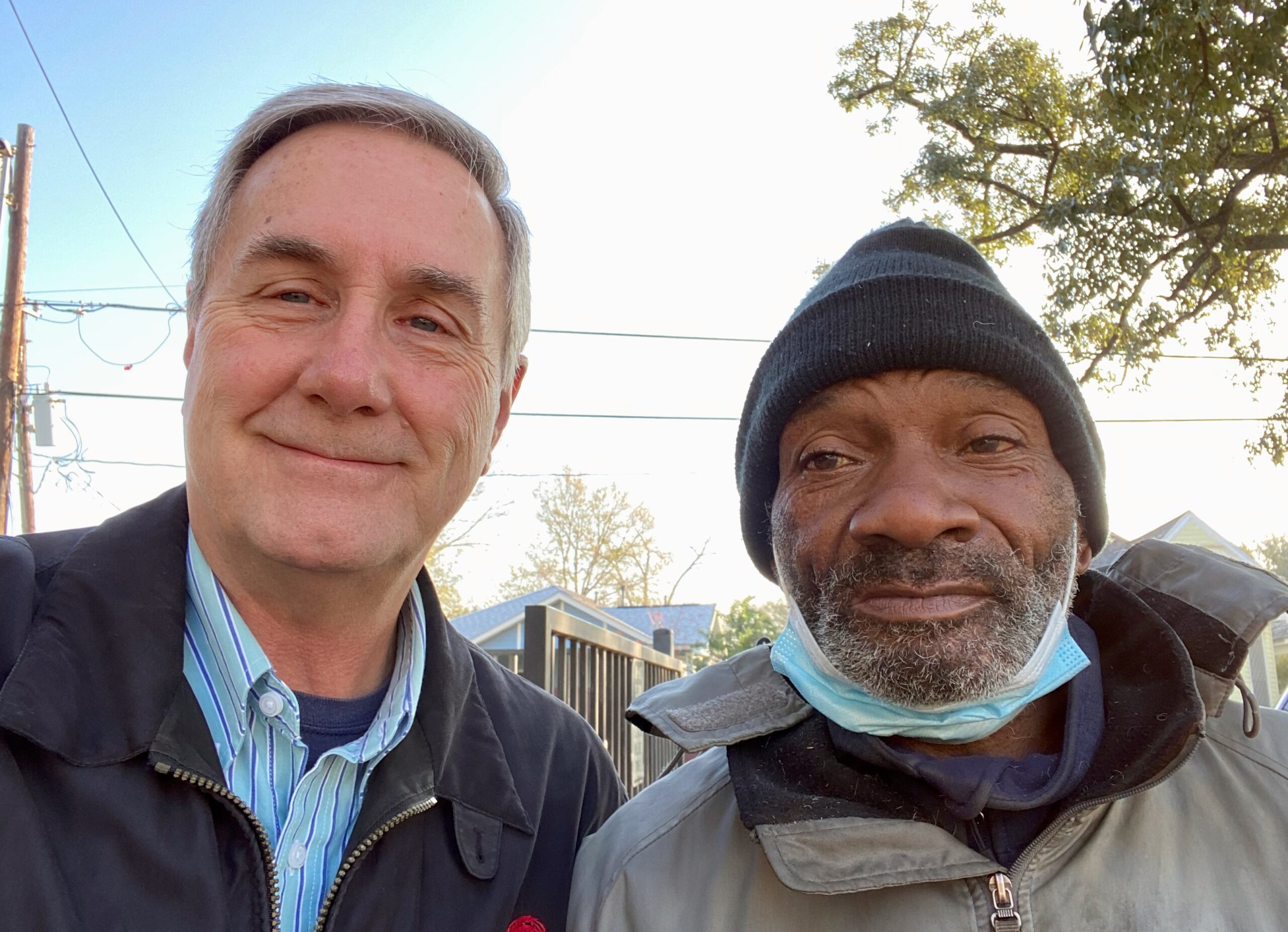 One day about a year ago Dennis came to the center by himself.  When I asked him where his wife was, he said she’d been arrested and sent to prison in another part of the state.  He told me that no matter what he was not going to abandon her.  He asked us to pray for her, that while in prison she could get rehabilitated.  He made sure he did whatever he could do to visit her regularly.  Any time Dennis came to the center for food we took time to pray with him and encouraged him to continue staying faithful to Felicia.  And he did.

About 7 months later Dennis came to the center, and guess who was with him?  That’s right, Felicia!  She had been released from prison.  But this time she looked healthy, had a smile on her face, and was not addicted to drugs.  They both seemed so happy!  You could see the depth of love they had for each other.  We took time to pray together, thanking God for Felicia’s deliverance.  I shared with Felicia how blessed she was to have a husband like Dennis who loved and cared for her so much, and who prayed for her while remaining faithful to her.  It was a very special day at the Gano Center – like a family reunion for Felicia.

Less than a month passed when Dennis came to the center by himself again.  When I asked him where Felicia was he immediately broke down.  The depth of his crying told me something was seriously wrong.  Then he broke the news to me.  The night before he and Felicia were walking back to their car with some groceries they had been given.  As they crossed a railroad track some of the groceries fell from their cart onto the track.  A train was coming but Felicia thought she had enough time to grab the groceries.  Dennis told her to leave them but she went after them anyway.  She didn’t get out of the way in time and the train hit her, dragging her down the tracks.  Dennis said she died in his arms after saying, “I love you baby”.

Needless to say, we were all devastated.  Dennis and Felicia had become like family.  The empathy we felt toward Dennis was deep.  We prayed a lot with him that day and encouraged him to continue coming back so we could minister to him as he grieved the loss of his beloved Felicia.  He continued to come and through it all Dennis’ faith never wavered.  He wasn’t angry at God but instead looked to Him for strength and hope.

Fast forward to several months later, right after the new year.  I had to arrive about 30 minutes earlier than normal at our office to meet some volunteers.  When I got there I had to wait a minute to open our gate because of a man walking in front of it.  It turned out to be a divine encounter – a chance meeting that only God could have orchestrated.  When I got out of the car to open the gate the man turned around.  It was Dennis!  After greeting him I asked why he was out walking early on Friday morning.  He said he was going to a friend’s house to get a ride to his new job.  While he was walking he asked God to put someone in his path with whom he could share his good news – and then I pulled up!  Like I said – it was a divine encounter!  Dennis shared with me that he was in training to be a diesel mechanic, and was already earning $30 an hour.  He was so happy because he could now afford to buy a headstone for Felicia’s grave.  He was also saving money to get a house or apartment to live in so he won’t have to live in his car any more.  He said it all came about because of prayer and God’s faithfulness to him.  His first priority with his newly earned money – to express his gratitude to God and his love for Felicia by getting her a beautiful headstone to include the following inscription: “In God We Trust”.

There are no upcoming events at this time.
← Christmas Week 2020 Video Recap People Impacted by Mission Centers of Houston → 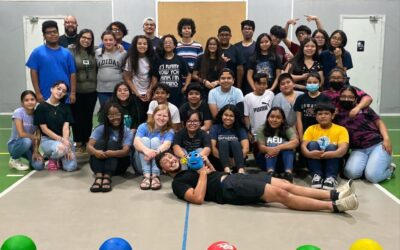 A Summer of Transformation

Story by Cheryl Chadwick Thanks to a summer program for our community youth, I witnessed an amazing... 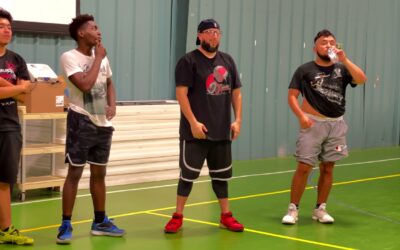 Joy Mission Center launched a men’s basketball program in the spring of 2021. The response from the community has been greater than anticipated with up to 70 different men of all ages that have participated. 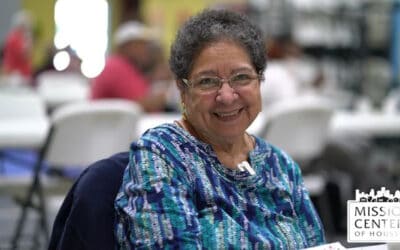 Several of our clients share about how Mission Centers of Houston has impacted them positively, especially during the covid-19 pandemic.