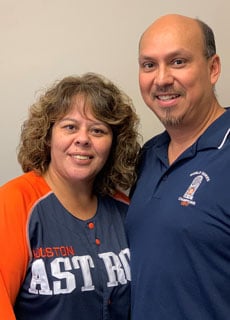 Juan first got involved with Mission Centers in 2018 through the North East Restoration for Harvey. During his time working with North East Houston Restoration, a member from his church found out that a new position needed to be filled at the Gano Mission Center. This member connected Juan to the executive director. Juan was asked if he would come and preach for the seniors’ program. At that time, Pastor Juan and Lucia were already feeling pulled to do full-time ministry and seeking God to find somewhere for them to serve together. Through much prayer they took the position and now have been serving for a full year. Pastor Juan is the area missionary of the greater Northside of Houston, and Lucia is the center director of the Gano Mission Center.

When asked the question to describe their first year in one sentence, Juan’s response was: “We have just been at awe at what God has done at Gano.” 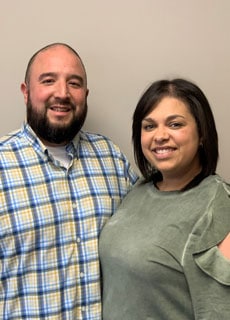 Noe and Vanessa were married in 2005, and in late 2008, they began serving full-time at the Fletcher Center where they served for 6 years. Their family briefly moved to Spring, but now Noe and Vanessa and their six children are serving full time through the Joy Mission Center. Vanessa is the Director of the center and Noe is Area Missionary – Greater East End, focusing on Magnolia Park and the Greater East End of Houston.

When we talked to them about their service, Vanessa said:

“The people in the community we serve are so precious to God. If you allow them to become precious to you as well, that is when you will see God move.” 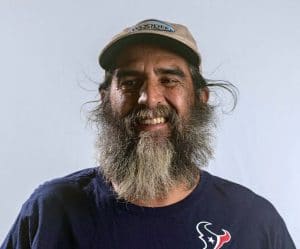 Mario was just five years old the first time he came to the Joy Mission Center with his older brother and sister. At Mission Centers, Mario met several teenagers and adults serving at the Joy Mission Center who mentored and guided him during after-school and summer activities. He had the opportunity to go to summer camp thanks to the generosity of our donors. And most importantly, he accepted Christ as his Savior.

“My life has more peace and love to everyone because I accepted Jesus Christ as my Savior,” he says. “I have patience and confidence that Jesus will supply all my needs. I am happy and content with my blessing God gives me every day.”

Mission Centers of Houston is special to Mario because of its outreach to communities like his. Because children, teens, adults, and seniors are shown love and encouragement. And because regardless of the problems these people bring in, the staff and volunteers of Mission Centers are always supportive and compassionate. 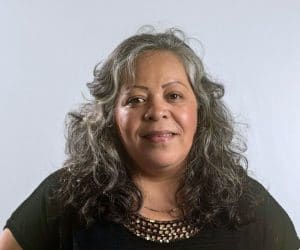 It was at the Fletcher Missions Center in 2000 that Martha accepted Jesus as her Savior. Through talking with people at the center and hearing their testimonies, Martha saw the love of Christ working through MCH. Her life hasn’t been the same since. She told us that she already felt blessed to receive help from Mission Centers, but that her new-found faith has been the most important blessing for herself and her family.

Martha is still actively involved at Mission Centers, where she’s currently a part of our women’s Bible study class. 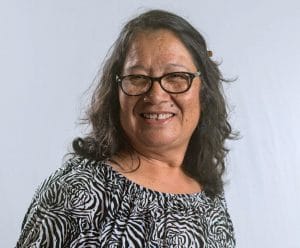 Dora became a part of the Mission Centers of Houston family in 1979. She and her family were struggling after moving to Houston from Chicago, and she was also having a difficult time in her marriage. Her cousin’s wife brought her to Mission Centers to get clothes and food for her family, and she attended the New Believer’s Bible Study after receiving Jesus Christ as Savior.

At Mission Centers, God changed Dora’s life. With the help of the Center’s mentors, she learned English and learned how to pray with others. Because of Mission Centers, she was able to become a citizen. She made new friends that developed into incredible, life-long relationships. She saw a complete change in her husband and her children, who became more loving and servant-hearted.

And serving the Lord became her calling. She began volunteering in 1982, teaching preschoolers in Spanish, and in 1995 she joined the Mission Centers’ staff as Assistant Director of the Joy Center. A few months later, she became the director of the Gano Mission Center.  Dora served in that position until her retirement in April 2019.  She remains a faithful volunteer and is always ready to serve in whatever way she is needed.

When we asked Dora why Mission Centers was special to her, she told us, “It’s a place to serve the Lord, to love people, and to grow.”